What’s the Difference between Google TV and Android TV?

MainIPTVTutorialIT MagWhat’s the Difference between Google TV and Android TV?

What’s the Difference between Google TV and Android TV?

Google TV is the company’s platform for smart TVs and set-top boxes. But wait, didn’t Google already have a TV platform called Android TV? And what about the Google TV app? Let’s dive into another Google naming mess.

Name aside, the biggest change with Google TV is the Home screen. Google completely revamped the Home screen experience to be based around recommendations. Movies and TV shows are pulled from the streaming services you subscribe to.

The entire setup process for a new device has been revamped as well. Instead of taking place on the TV itself, set up now happens through the Google Home app.  During the setup process, Google asks you to choose your streaming services so it can customize the Home screen recommendations.

Related :   Are 4K Monitors Worth It for General Computer Use?

RELATED: How to Uninstall Apps and Games on Android TV 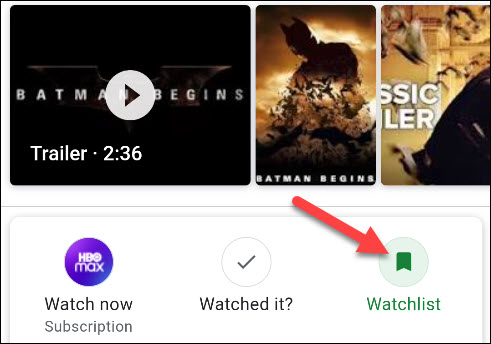 That’s right, there’s also a Google TV app. The Google Play Movies & TV app has been renamed to Google TV. It’s still the place to rent and purchase movies and TV shows in Google’s ecosystem, but now it also includes your streaming services and Watchlist. Search for anything and Google TV will tell you where it can be watched.

RELATED: What’s the Difference Between Chromecast and Android TV?

The important thing to know is Google TV is still Android TV. It may look very different, but at the core they are the same. The Home screen is where most of the changes lie, and older devices will eventually get the same experience.