How to Uninstall Apps and Games on Android TV

MainIPTVTutorialIT MagHow to Uninstall Apps and Games on Android TV

How to Uninstall Apps and Games on Android TV

How to Uninstall Apps and Games on Android TV: Android TV is a version of the Android operating system for media devices. It’s usually found on set-top devices, like the Nvidia Shield, which are larger than a Chromecast. However, Android TV can also be found in smaller Chromecast-like dongles or built-in on some televisions.

Unlike Chromecast, Android TV devices come with physical remotes. This is because Android TV has a traditional home screen, from which you can launch apps and games. It’s similar to what you see on a Roku, Amazon Fire TV, or smart TV.

It’s easy for set-top boxes to get loaded with dozens of streaming media apps. If you’re not using an app or game anymore, it’s a good idea to uninstall it to free up some storage space and potentially improve device performance. Here’s how to uninstall apps on Android TV.

First, use the D-pad on your Android TV’s remote to select the “Apps” icon on the left side of the top home screen row.

RELATED: How to Open a ZIP File on an Android Phone or Tablet

Next, select the app or game you want to uninstall from the list.

Hold down the “Select” or “Enter” button on your remote and choose “Uninstall” from the pop-up menu.

Choosing the button will open up a new screen. It will ask if you want to uninstall the app. Select “OK.”

That’s all there is to it! You have now uninstalled an app or game from your Android TV.

Keep in mind that you will not be able to uninstall apps that were preinstalled on your Android TV set-top box or television set. For example, Netflix can’t be uninstalled on the Nvidia Shield TV; the option is grayed out.

The 5 Best Alternatives to WhatsApp 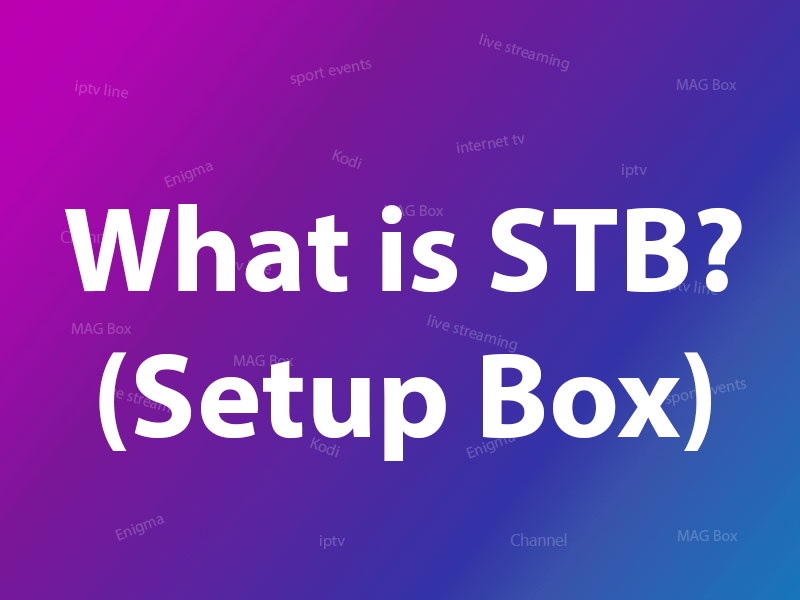