What is RCS, the Successor to SMS?

What is RCS, the Successor to SMS?

SMS, or Short Messaging Service, has been around for a long time, but soon it will be replaced by RCS, a newer and much better standard for sending messages. But what’s RCS all about? Here’s how it works.

RCS is also known as Rich Communication Service, and it is the future of “texting” on your phone. As its name suggests, this service adds a much richer experience to text and multimedia messages. We’re talking higher image and video quality, read receipts, and the like.

To make this a little more clear, think about instant messaging, like with Facebook Messenger or Whatsapp. You can see when someone reads your message or is typing, shared images are much higher quality, and so on. That is what you can expect from RCS once it rolls out. 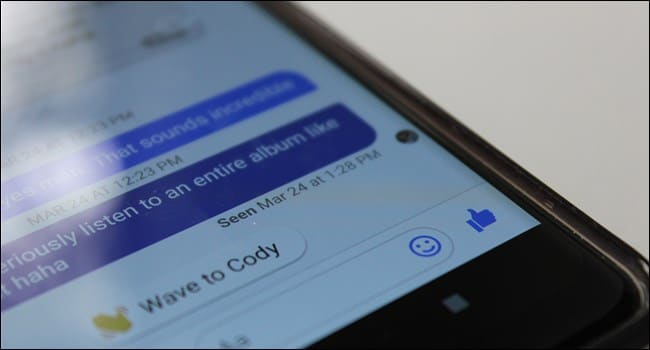 So, basically, this is going to turn text messaging into more of a full chat experience—assuming both users have RCS support. It will be very akin to what Apple is already doing with iMessage, but instead of a proprietary system that requires everyone to have a specific phone or operating system, RCS will work across many phones, carriers, and OSes.

And in the case where only one person has RCS, it will default back to SMS, so no messages are lost.

What Phones Will Support RCS?

That’s an excellent question, and the answer is actually bigger than just which phones will get RCS—but we at least have an idea of where to start.

First off, RCS isn’t just something your phone gets, but also something your carrier and operating system has to support—there are a lot of wheels turning to get RCS into play.

But here’s the kicker: many carriers already support RCS. However, there wasn’t a specific set of mandatory features in place upon implementation, so it was sort of a mess. Some carriers offered certain features of RCS, but not others, and many of those features weren’t even compatible between carriers.

In order to fix this, the Universal Profile was born. This lays out a general set of features and functionality that RCS is to support, and everyone who’s on board agrees to support all these features.

RELATED: How to Check if Your Android Smartphone Has RCS 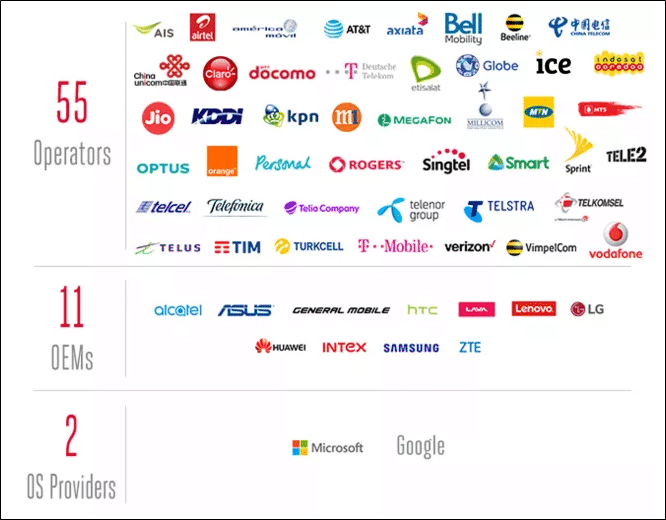 As you can see, most of the biggest carriers across the globe are already here, as well the most popular phone manufacturers. You will, however, notice one key name missing form this list: Apple.

At this point, Apple has iMessage, so it doesn’t seem like the company is ready to commit to supporting RCS. As support grows, however, it will likely become inevitable for Apple to join in, because at some point RCS will completely replace the antiquated SMS technology.

While RCS uses SMS as a fallback in the case where only one person’s device/carrier supports RCS, on a long enough timeline this will likely go away too—RCS should take over as the only option available across all devices, carriers, and operating systems.

Since it takes a lot of work to get all the carriers and manufacturers on board with supporting a new standard, Google has taken the liberty of getting the ball rolling. It built a new standard named “Chat” that’s based off of RCS with Universal Profile—this is the future of RCS, and the future of text messaging.

You may be wondering why Google is so interested in getting Chat pushed out to the masses. The answer is simple: because it needs a unified chat experience. Pretty much all Android users know about Google’s chat conundrum: it has more chat apps available that we care to list or remember. Chat, the service, will effectively “fix” this for Google.

Instead of having multiple messaging clients for different reasons, you’ll just have one: your texting app. Google’s default Android Messages app will support Chat, and most other manufacturers are also ready to add it to their stock messaging clients. And that’s the key here: getting everyone to include Chat support for their stock texting apps is what will move this new technology from “good idea” to “mainstream use.”

This is what is going to make Chat work where RCS adoption (even with Universal Profile) has been slow. Google already has all the pieces in place to get this to work, along with the carrier, manufacturer, and OS support to make it happen. Apple is the last holdout, but as we speculated earlier, the company will ultimately be left without a choice. When this much of the market supports a specific feature, they’ll have no choice but to join in.

If you’re interested in reading in detail about the logistics behind Chat and how Google plans to implement it, The Verge has an excellent piece on just that.

When Will Chat Be Available?

Again, that’s hard to pinpoint. But considering Google has been working on this for a while and has a large number of carriers and manufacturers ready to roll, it will probably be soon—we’re guessing within the year.

Of course, that’s just speculation based on the information we have right now—it could be upwards of 18 months before we start to see this come to fruition. On the other hand, it might be as little as six months.

How to Turn off 5G on iPhone (to Save Battery Life) 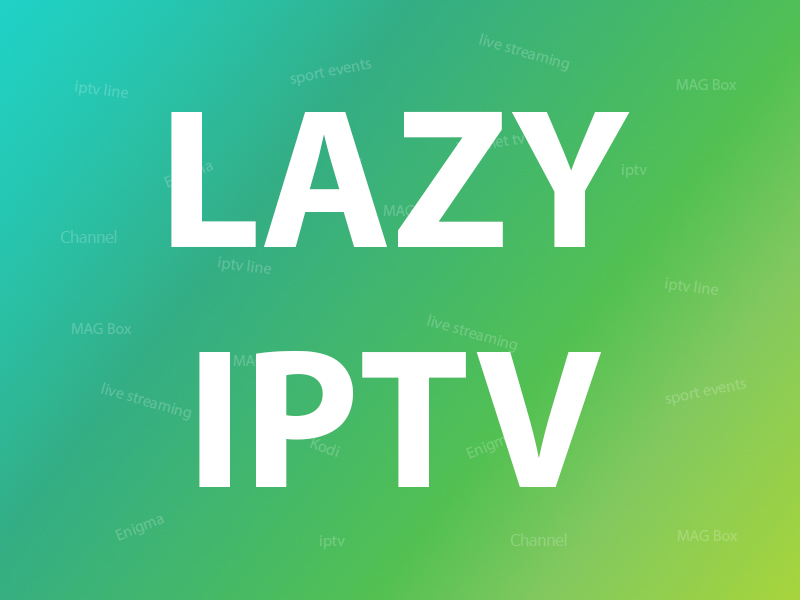 How to See Which Apps Can Access Your Location on Android