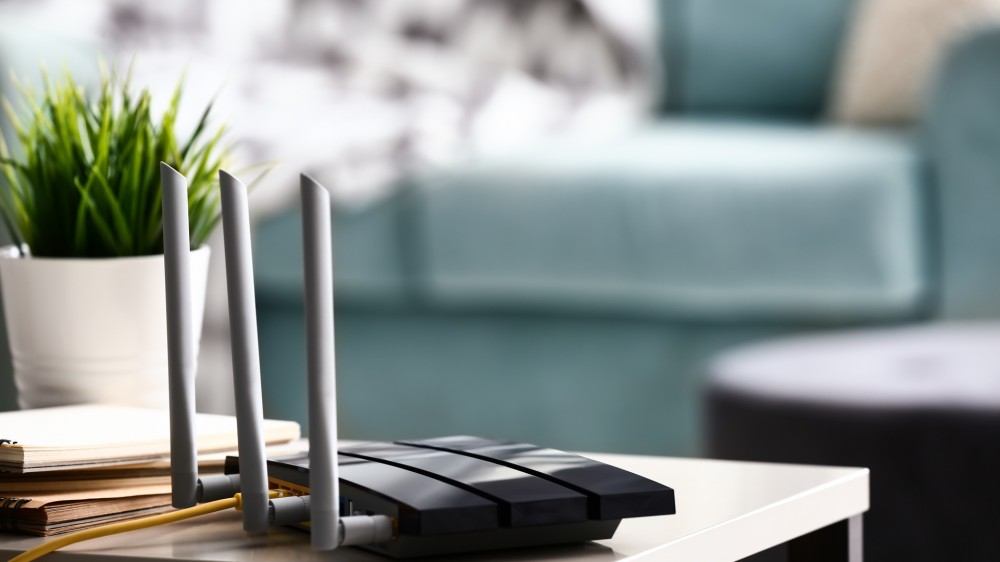 Did you get a shiny new Wi-Fi router to help with all your stay-at-home internet activities? You’re likely not alone, thanks to the rise in video conferencing, streaming, and other internet-related activities across the home. But the worst part is updating all your devices with the new Wi-Fi name and password. That is unless you do the smart thing and reuse your SSID and Password.

RELATED: How to setup IPTV Stalker on Kodi?

Every new router, Wi-Fi or otherwise, comes with a preset SSID (Service Set Identifier) and password. It’s tempting to just roll with that because you don’t have to fiddle around in admin settings to update anything. But you’re putting a lot more work on yourself. If you swap out routers and keep the new SSID and password combo, that means you have to update every single Wi-Fi device in your home.

That’s all your cell phones, tablets, laptops, smart speakers, smart TVs, and more. Modern homes have moved from half a dozen connected Wi-Fi devices to dozens of Wi-Fi devices. But you don’t have to go through that. Make your life easier by changing the SSID and password on the new router to match your old router’s SSID and password.

When your Wi-Fi devices try to connect to your network, the first thing they do is look for a network that matches the SSID you previously told them to use. It won’t know that the router hardware changed, just that the address is right. Then it will provide the password, which matches, and automatically connect. You won’t have to do anything to reconnect all your devices; they’ll connect automatically.

It’s a bit like if your extended family comes to visit your home. You could have knocked down the old place, built a new one, and reused the locks. As long as your address and locks are the same, they’ll be able to find the place and come in with the keys you provided.

Of course, life isn’t always simple, so there are two exceptions to this advice we have to mention. First, this may not work if you’re upgrading from an ancient router that uses an outdated security protocol like WEP. Even if you use the same password, it won’t look the same to the machines involved.

Essentially, the encryption scrambles your password differently, so there won’t be a match. It doesn’t matter that the plain text is the same; the final result isn’t. Just like you can’t decode an encrypted message sent out with an old cipher, and all you have is the new cipher.

But you’re better off having made the switch anyway; outdated protocols are easy to hack and put your home at risk. And for the foreseeable future, you’ll be able to use this advice as you upgrade.

The other exception is if you’re using a very weak network password or worse, no password. If your current Wi-Fi password is “Password” or you don’t have one at all, stop that. You’re asking for someone to use your network for whatever they want. If your Wi-Fi already feels slow, that might be the very problem you’re facing.

But for everyone else, save a lot of time and effort and rename your SSID and password. If you’re using a new MESH router, you can probably download an app to make that happen. It’s a lot easier than the admin settings of the older routers. Even some new non-mesh routers use apps, so check for that first. You’ll thank yourself later.