Are Your Smartphone Photos Blurry? Here’s Why

Are Your Smartphone Photos Blurry? Here’s Why

Sometimes, you might take what you think is a great photo with your smartphone, only to see afterward it’s all blurry. If that’s happening to you a lot, let’s take a look at what might be causing it.

Smartphone cameras have very small image sensors, which means they need quite a lot of light to take good photos. At night, in the evening, or even just indoors on a cloudy day, the amount of light available isn’t enough for your smartphone to easily take a decent photo. So, your phone starts to make compromises.

The first thing it does is increase the ISO (basically, how sensitive the sensor is) so it needs less light to get a photo. The trade-off, though, is that this also increases the amount of digital noise. If your photos look grainy (like the image above) instead of blurry, this is likely what’s going on.

Another compromise your smartphone will make is using a slower shutter speed. This means, it takes longer to take the photo to allow more light to reach the sensor.

Unfortunately, a slower shutter speed means other things can happen, as well.

A slow shutter speed, like 1/4 of a second, means the camera is taking the photo long enough to also record any movement your hand makes—even if it’s just a little shake.

You can see a fairly dramatic example of this in the image above. Most of the time, however, this kind of blur is a lot subtler. However, it’s one of the most common causes of blurry photos if you shoot indoors or in poor lighting. Even just tapping the shutter button can shake your smartphone enough to blur an image.

This kind of blur doesn’t happen much when it’s nice and bright outside because your smartphone uses a shutter speed that’s fast enough to prevent it.

Something Moves as You Shoot

Even if you keep your hands completely still, if something (or someone) moves when you shoot your photo, it’ll turn out blurry. For example, the guy in the image above moved just a little as this image was shot, but it was still enough to ruin the photo.

While this is also common when you shoot in low light, it can happen at any time if the subject moves fast enough. For example, if you try to shoot a race car passing by, no matter how good the light is, it’s probably going to turn out blurry.

You Zoomed in Too Far

There are two kinds of zoom:

The problem is, since there’s no additional image data to draw on, it reduces the quality of the image. It also creates other problems, like making the blur from your shaking hand even more apparent.

There’s a Smudge on the Lens

Sometimes, the problem isn’t how the photo was taken, but rather, that it was taken with a dirty lens. If there’s water, oil from your skin, dirt, sweat, or anything else on your smartphone’s camera lens, it will affect your photos.

In the image above, some water from the mist got on the lens, which is why it’s blurry.

While it’s not an especially common problem due to how smartphone cameras are designed, your photos might be blurry because they’re out of focus.

Smartphone cameras are set up so that most of any given photo will be in focus. This is why everyone looks good in a group photo, but it’s impossible to take a portrait with a blurry background without resorting to software trickery.

However, smartphone cameras still have to focus the lens, even if they normally don’t have to adjust it too much. For example, if you previously focused on something close and try to shoot something farther away before the camera has a chance to refocus, it will be slightly out of focus.

Your smartphone camera can also misfocus if it accidentally focuses on the wrong thing. For example, say you’re trying to take a close-up of a unicorn, but the camera keeps focusing on the background, as shown above.

You Saved a Photo from Social Media

Social media platforms, like Facebook and Instagram, crush the quality of the images you upload to save bandwidth and uploading time. Unfortunately, this means if you download a photo you’ve previously posted on social media, it can look awful.

This will happen even if the original looked great on your phone.

How to Avoid Blurry Smartphone Photos

Whatever the reason your photos are blurry, there are some practical steps you can take to avoid it in the future.

Here’s what to do:

RELATED: Why Does Every Camera Put Photos in a DCIM Folder? 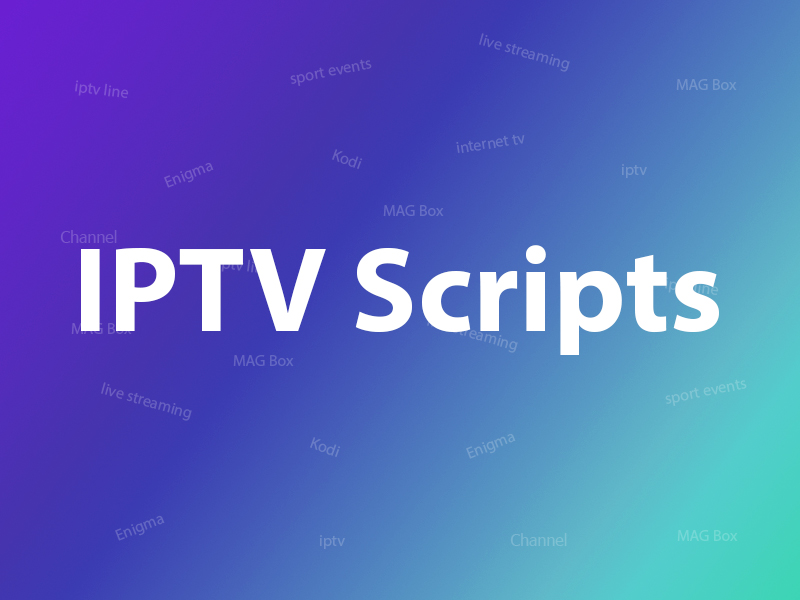 What are IPTV scripts or video formats?

How to Burn a CD or DVD on Windows 10