You Can Use a Samsung Galaxy Watch with Any Phone

MainIPTVTutorialIT MagYou Can Use a Samsung Galaxy Watch with Any Phone 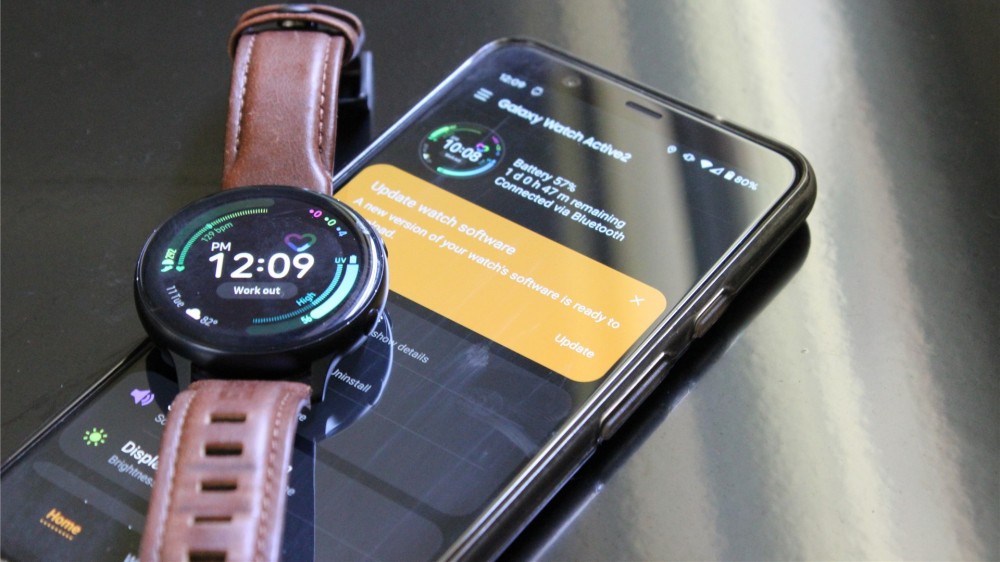 You Can Use a Samsung Galaxy Watch with Any Phone

In the past week, I’ve had two people say the same thing to me: “the new Galaxy Watch3 looks good, but I don’t have a Samsung phone.” Well, friends, I have good news for you—Galaxy Watches are compatible with all Android phones (and even iPhones!). Not just Samsung phones.

Welcome to ICYDK (In Case You Didn’t Know), a series where we offer tips and tricks that aren’t necessarily new but may have gone under the radar or otherwise not be well known.

Samsung will tell you that it’s a cleaner experience if you use a Galaxy phone, and to a very small extent, that’s true. Most of the underlying tech that makes the Galaxy Watch work so well is pre-installed on Galaxy phones, where you have to install it separately on other Android phones. That’s literally the difference.

Either way, you’ll need the Galaxy Wearable app. During the setup process for the Watch, the Wearable app will pull a couple of plugins from the Galaxy Store (these are the bits that are already installed on Samsung phones). Once everything is installed, though, it doesn’t matter which Android phone you’re using—the experience is the same.

As you might expect, it’s not quite as seamless with an iPhone. You’ll miss out on a lot of the extras, like quick responses to messages, Samsung Pay, SOS functionality, reminders, and a lot more. The notification system isn’t nearly as robust as it on Android either—you get mirroring and not much else.

Honestly, if you want a smartwatch and you’re using an iPhone, you already know the answer here: just buy an Apple Watch. But if you’re on Android and want a Galaxy Watch, go for it. You’ll get the same great experience you would on a Galaxy phone. Galaxy Watches are easily the best smartwatches you’ll find on Android, and the closest thing Android users will get to the Apple Watch experience.

Related :   How to Charge Your Apple Pencil