What is Enigma2 firmware image?

What is Enigma2 firmware image?

What is Enigma2 firmware image? Enigma2 is an open source software which is compatible with the Linux operating systems. It has an easy to use GUI (Graphical User Interface) which provides a lot of features including Auto-Bouquets, 7 Days EPG (Electronic Program Guide), Picons (Channel Icons).

Enigma2 is a framebuffer-based zapping application (GUI) that is primarily targeted to physical set-top-boxes running embedded Linux (OpenEmbedded based firmware distributions), however Enigma2 can technically also run on regular PCs, but it is not common. (Also it’s possible to run Enigma2 on RaspberryPi devices with Open Vision images and external USB tuners)

While the Enigma2 software was originally developed by Dream Multimedia for their Dreambox series, the opendreambox.org has made Enigma2 into an popular open source based firmware platform for set-top boxes and it is used by a number of different set-top box manufacturers, including the most commonly known are Dreambox, DBox2, and Vu+ (VuPlus), which all use Enigma2 based firmware images. Most of these Enigma2 based set-top boxes falls under the category of Linux-powered satellite, terrestrial and cable digital television receivers.

With the Enigma2 PVR add-on Kodi PVR can be used also with any Enigma2 based set-top boxes running OpenWebIf. Other WebIfs are supported with a subset of the original functionality.

All older Vu+ hardware set-top boxes are MIPS-powered, newer are all ARM-powered and uses Enigma2 image-based software as firmware. Its firmware is officially user-upgradable, since it is a Linux-based computer, as opposed to third-party “patching” of alternate receivers. Firmware is based on Enigma 2, which was originally designed for Dreambox by Dream Multimedia. 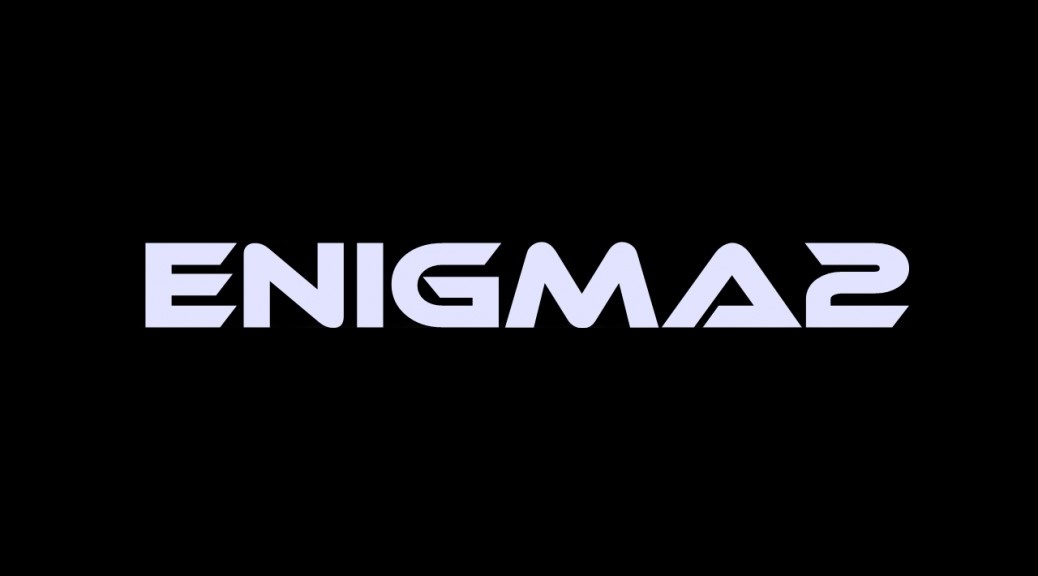 How to add IPTV channels to Enigma2

Due to the lesser popularity among applications such as Kodi or Perfect Player, or, devices such a MAG and Android setup boxes, adding IPTV channels to Enigma2 was a little tricky in the past, however, with the appearance of xtream TV plugin on Enigma2 things get a lot simpler and you can install IPTV channels in just a matter of minutes.