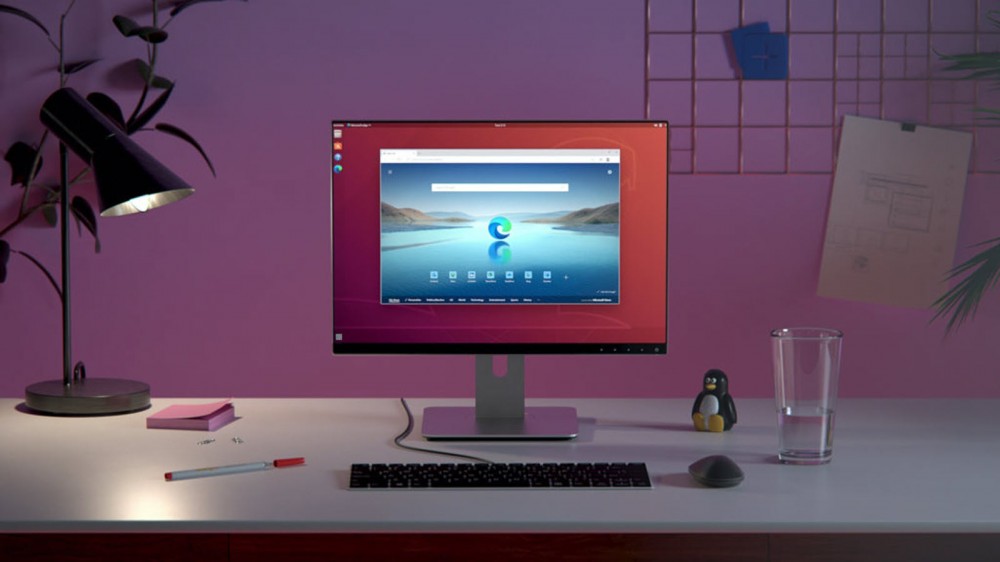 Microsoft shocked the world when it kicked its own browser engine to the curb and rebuilt Edge with Chromium. The results have been pretty spectacular and led to improvements in Google’s Chrome browser. But if you’re a fan of Edge and a Linux user, you were out of luck. “Were” being the keyword, as the first Edge Linux Insider build will arrive in October.

Back when Microsoft announced it would turn Edge into a Chromium-based browser, it promised to bring Edge to every popular platform. At the time, that didn’t include Linux. Linux fans of Microsoft (those do exist) loudly requested the company to reconsider, and Microsoft promised to investigate the possibility.

Investigate it did, and now the request is becoming a reality. We knew it was coming because a presenter showed off an early build at this year’s Build event.

Now Microsoft says the browser is nearly ready for mainstream use. Starting in October (no exact date given), Linux users can head to the Edge Insider website to download an early copy on the Dev Preview channel.

Since it’s DEV preview, you can expect plenty of bugs and issues to work through. If you need a stable browser, you may want to hold off. But if you’re the type of Linux user who wants Microsoft services and needs bleeding edge software, October should be an exciting month for you.