How to use IPTV on Chromecast?

MainIPTVTutorialTutorialHow to use IPTV on Chromecast? 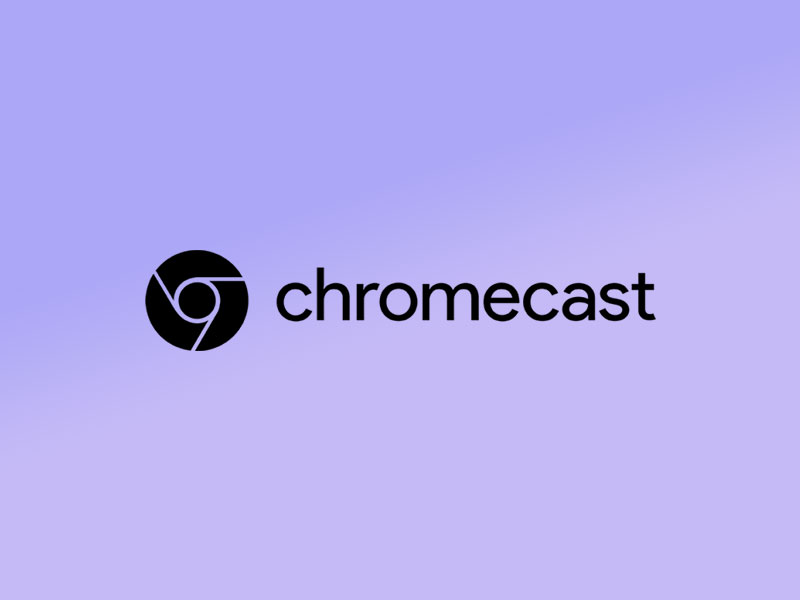 How to use IPTV on Chromecast?

Chromecast is a streaming dongle produced by Google and is used to directly stream contents from users’ smartphones as well as control playback of Internet-streamed audio and visual contents on a high-definition television or home audio system through mobile and web apps that support the Google Cast technology. 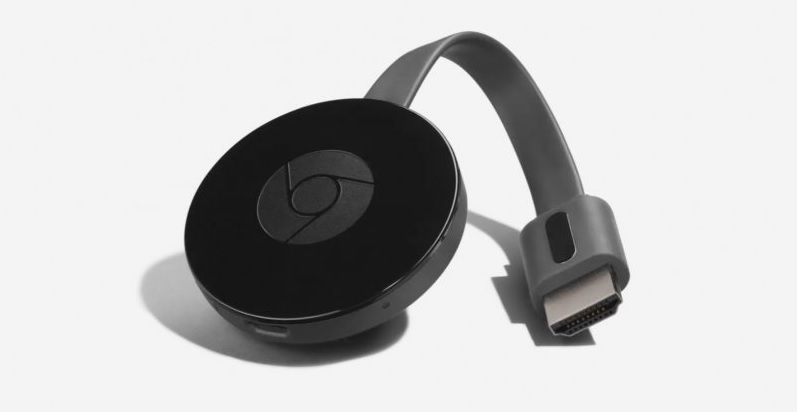 How to use IPTV on Chromecast

In this section, we will show you how to install IPTV on chromecast.

BubbleUPnP can access your media from a lot of sources, including:

Step 1: Now you have to turn on your TV with the Chromecast and open the downloaded app BubbleUPnP on your smartphones. 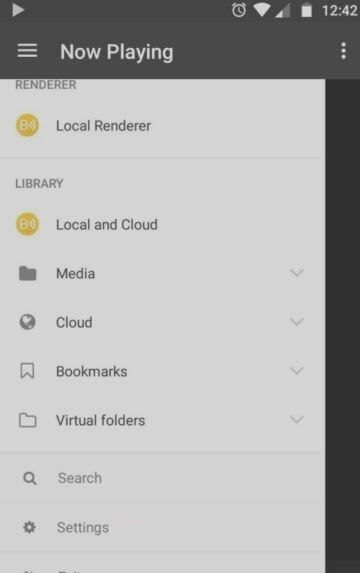 Step 2: You have to make sure that your smartphone and Chromecast gets connected to the same WiFi network.

Step 3: Then check that your device gets connected with the Chromecast by just opening the left side menu and then select the device. 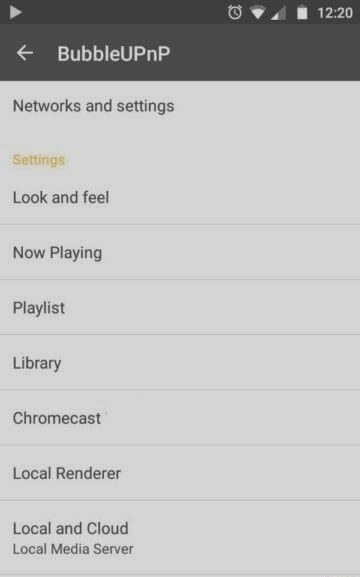 Step 4: Moreover, the Chromecast is not compatible with all audio formats and video codecs that used in the list of IPTV players.

Step 5: If you want to convert the format then you have to install an add-on for the application.

Related :   What are the advantages of using STB? 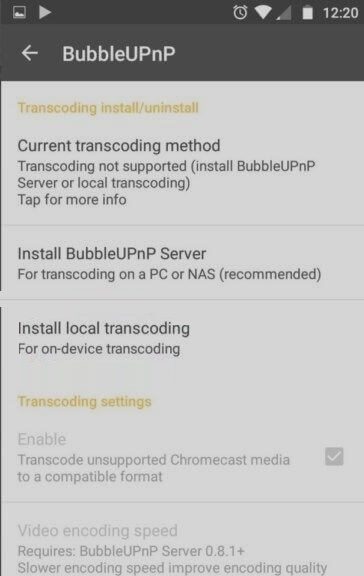 Step 6: In the application, you have to go to the app settings from the menu that is located on the left side of the screen.

Step 8: Now click on the items that installed for the local transcoding. Now the application will download all the extra parts just for performing the transcoding directly from your Smart Phone. 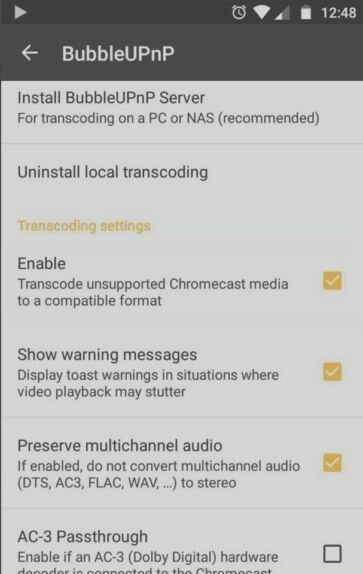 Step 9: Once the installation of the Add-on is done, we have to make sure to tick the Enable section of the Transcoding settings.

Step 10: Now you can easily stream IPTV channels on Chromecast. The app allows you to manage the lists IPTV format .m3u8 file, a simple file containing all the information for streaming.

Related : How can I watch IPTV on PC (Windows, Mac and Linux)?

Step 11: Download your M3U file and copy it into your smartphone’s storage. Open the app up and go to the item Library and select Internal storage. Now find the M3U file you just copied and open it and wait for your playlist to load.

Step 12: Now you can select any desired channel from the list and begin casting IPTV channels on your chrome cast.