How to Stop the Spinning Wheel on Your Mac

MainIPTVTutorialIT MagHow to Stop the Spinning Wheel on Your Mac

How to Stop the Spinning Wheel on Your Mac

Your Mac hijacking your cursor and asking you to wait around is never welcome. People call it different things, including the spinning wheel, beachball, or pinwheel of death.

The good news is a spinning wheel means macOS hasn’t crashed completely. You might be able to wrestle back control.

What Is the Spinning Wheel of Death on a Mac?

That rainbow spinning wheel (whatever you might call it) is a common macOS wait cursor. It’s triggered when an application doesn’t respond for a few seconds and signals that you should wait before giving the app more instructions. 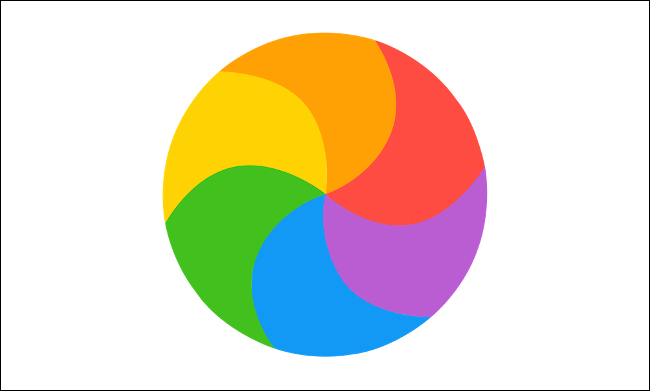 This isn’t to be confused with the blue spinning wheel, which is also sometimes called the “JavaScript pinwheel.” A blue wheel mostly appears in web content when running Java apps. It usually occurs when a website sends a wait command. It often appears in web apps, like Google Sheets.

How to Fix the Spinning Wheel of Death

A spinning wheel (or beachball) is a sign from the operating system that an app isn’t behaving as it should. This is one of the better problems to encounter because it means your system is probably running fine. It’s likely just one app that’s causing the issue. If you find the app and fix the problem, you should be golden.

With that in mind, let’s run through how to find the app in question, and how you can get rid of the spinning wheel.

Find the App Causing the Issue

A spinning wheel generally means macOS has detected a problem in a specific app. The good news is it also means your entire system (including the OS) hasn’t crashed. In fact, a spinning wheel doesn’t necessarily mean anything has crashed (yet).

If it’s not already obvious, you can find the app causing the issue by cycling through those that are active. To do so, press Command+Tab or just click around on the screen (your mouse should still work even though the cursor has changed). 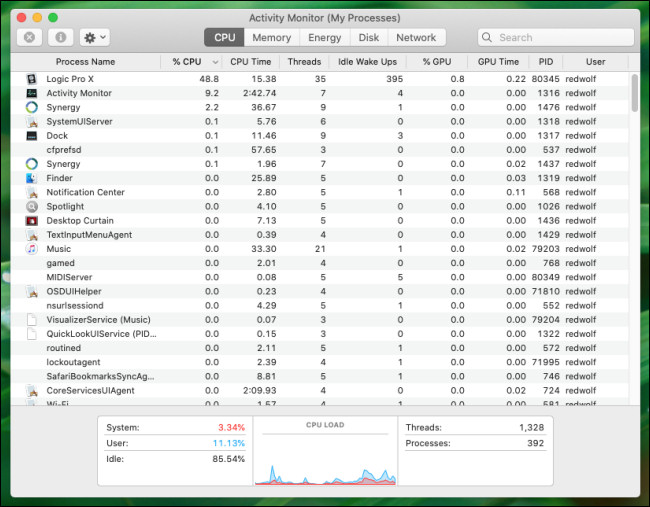 If you can’t tell which app is causing the issue, Activity Monitor might be able to help. You can launch it by heading to Applications > Utilities or searching for it in Spotlight. Under the CPU tab click the “% CPU” column to organize the list by current system usage.

Related :   How to Uninstall Apps and Games on Android TV

This puts the thirstiest apps at the top of the list. See if any are using more than their fair share of CPU resources. You might also see “(Not responding)” appended after the app name in the list. Resist quitting the app just yet and move on to the next step.

Many times, the spinning wheel of death appears when an app is trying to do something. For example, it might appear when you’re trying to render a video in an editing program or perform batch edits in a photo-editing app. It might even pop up when you’re connecting to a server in an online game.

In these cases, waiting is the best option. If you’ve already told an app to do something, you might as well give it some time to finish the task. Sometimes, this isn’t something you explicitly requested. For example, the macOS Photos app might be performing image analysis on a set of photos you recently imported.

Other apps should function normally during this period, assuming you aren’t putting the system under a huge load (like rendering video or 3D models, for example). Step away from your computer for a few minutes and let your Mac work out the problem.

If you’ve waited a while for any tasks to complete, but your computer is still unresponsive, it might be a good idea to force quit and restart the app. If you have any unsaved data or work, you might lose it when you do this, so be sure you’ve given the app long enough to recover.

You can try quitting the app normally first. To do so, right-click (or two-finger click or press Control+Click) its icon in the Dock, and then choose Quit. The app might take a second to respond. However, by shutting it down normally, you might avoid losing any unsaved work.

Related :   What’s the Difference Between Digital and Optical Zoom?

Unfortunately, this doesn’t always work. You can also force quit an app by right-clicking its icon in the Dock, holding the Option key on your keyboard, and then selecting “Force Quit.”

Alternatively, you can launch Activity Monitor, find the app, and then quit the process from there.

When the problem app is closed, the spinning wheel of death should disappear. You should now be able to reopen the app and try again.

Got a Persistent Pinwheel? Restart Your Mac

If the pinwheel refuses to disappear or keeps reappearing, restarting your machine is a good idea. Just click the Apple logo, select “Restart,” and then wait. After your machine reboots, it should be fast and responsive, with no wait cursors insight.

Sometimes, your Mac might crash to the point that restarting it via the Apple logo isn’t possible. If this occurs (and you feel like you’ve waited long enough for it to respond), press and hold your Mac’s power button (or the Touch ID button on some MacBooks) until it powers off.

This is the last resort for any major system crashes, and you will lose any unsaved work in the applications that are still running. If possible, save and close any apps that are still responding before you attempt this step.

It’s reasonable to expect to see the spinning wheel from time to time, particularly when dealing with resource-intensive applications. However, if you start seeing it often and across a variety of applications, this might indicate a larger problem.

In this case, the state of your system could be contributing to software instability. One common cause is a lack of available storage. Your Mac needs free space to function. Both the operating system and third-party applications swell and contract their use of storage over time

Related :   How to Move Google Authenticator to a New Phone (or Multiple Phones)

So, first, make sure your Mac has enough free space. Apple doesn’t specify what the “right” amount of free space is. However, we recommend leaving about 10% of your primary disk space (around 20GB on a 256GB MacBook). That should be enough to keep the cogs turning.

A lack of RAM might also cause the spinning pinwheel to regularly appear in memory-hungry apps. There’s not a lot you can do about this unless you’re using an iMac, Mac mini, or Mac Pro that allows you to upgrade the memory.

RELATED: How can I Install Kodi on my FireTV?

If you’re stuck on an older version of macOS, like 10.10 (OS X Yosemite) or earlier, you might want to try repairing disk permissions if you’re seeing the spinning wheel a lot.

To find out which version of macOS you’re running, click the Apple logo at the top left and select About This Mac. If it’s version 10.11 or later, you can skip this section.

If you’re working with version 10.10 or earlier, launch Disk Utility by navigating to Applications > Utilities folder or just search for it in Spotlight. Select the main boot drive (usually called “Macintosh HD”) in the sidebar, and then click “First Aid.” Let your Mac scan and repair any errors it finds.

This isn’t necessary on 10.11 (El Capitan) or later, as Apple introduced changes to the way the permission system works.

Hopefully, these tips will give you a good idea of how to solve any future problems with the spinning wheel (or beachball) of death.

Keep in mind, though, the one good thing about seeing the spinning wheel is the problem is likely one app. If you’re having system-wide instability, though, you might want to learn how to fix a frozen Mac next.

RELATED: How to Change the Safari Background Image on Mac