How to Hide Your App Folder Names on iPhone or iPad

How to Hide Your App Folder Names on iPhone or iPad

How to Hide Your App Folder Names on iPhone or iPad: When you group apps together into folders, your iPhone or iPad attempts to name those folders for you based on what’s in them. But what if you don’t want to label a folder? Here’s how to erase it completely.

Right off the bat, this sounds pretty easy—just name it with a single space right? Nope. When you leave the name of a folder blank or insert only one space, iOS converts the name of the folder back to what it used to be. Over the years, various workarounds have come and gone, but fortunately one or two remain.

The Simple Option: Move Your Folders Into the Dock

Items placed in the dock at the bottom of an iPhone or iPad do not have names. Moving a folder into the dock continues that behavior—no name will be displayed. When you tap on the folder, you can see the name again, so it’s not gone, just hidden. This is a fairly obvious option, but it doesn’t totally solve the problem—your folder still has a name. If you’re just opposed to folder names in general, read on. 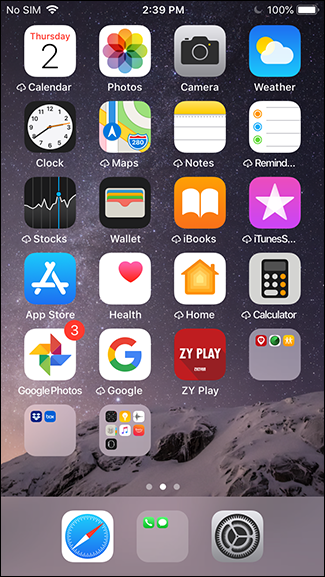 The Slightly More Complicated Option: Use Unicode and Braille

While dropping your folder into the dock is by far the simplest option, we get that not everyone wants to put folders in the dock. If you’re looking for a way to have a blank folder on your home screen, there’s a solution for that—using the Unicode character for a braille space as the folder name. iOS doesn’t recognize the Braille space as an actual space—it just sees it as a normal character—so it doesn’t replace the empty space with the folder name.

Related :   How to Send and Receive Faxes Online Without a Fax Machine or Phone Line

To get started, copy the following character on your iPhone or iPad by long-pressing in between the brackets, and then choosing “Copy”: [⠀]. From there, jump back to your home screen and long press on the folder until the icons start to wiggle. 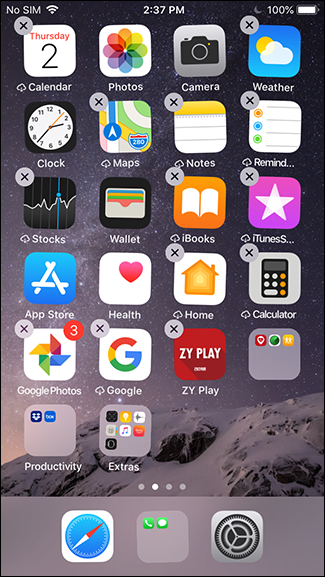 Tap on the folder to open it, and tap the “X” to clear the name. 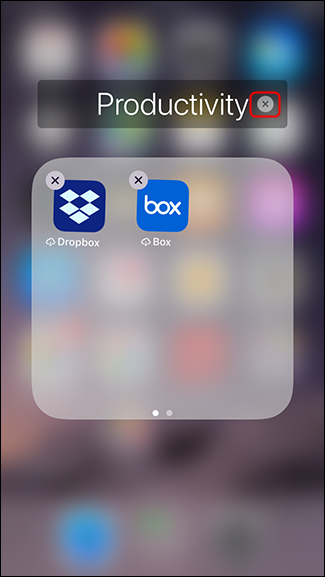 Double-tap the name field and then tap “Paste” to insert the blank character. Tap “Done” to save the new, blank name. 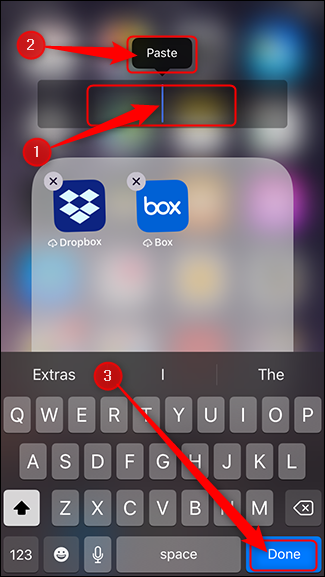 Done and done! From that point forward, you can easily copy this blank character from the existing folder name and paste it into other folder names. Before you know it, you’ll have tons of nameless folders all over your home screens. What could be better?

RELATED: How to Hide or Remove Comments in Google Docs