Apple’s Translation app, first introduced in iOS 14, allows quick translations between a dozen different languages. By default, the app uses cloud services to perform translations, but you can also download languages to translate without a network connection.

First, though, a disclaimer. While on-device translations are available, Apple warns that they might not be as accurate as online-powered translations. This is because the Translation app won’t be using the full might of Apple’s cloud computing muscle (and its ability to learn over time) to deliver the best results.

Still, it’s handy in a pinch if you don’t have a network connection. It’s also ideal if you have a sensitive job and don’t want any translation data transferred over the Internet or potentially stored in the cloud.

To enable it, tap “Settings.”

Scroll down and tap “Translate.” 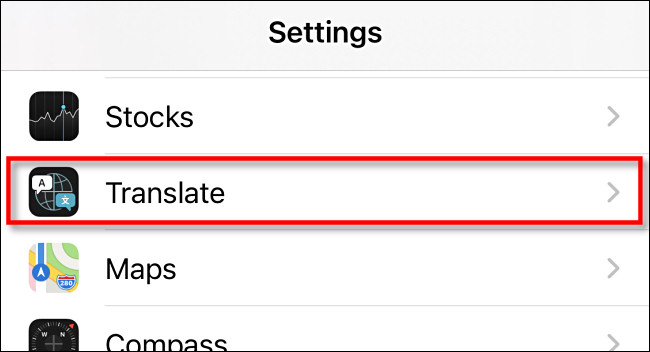 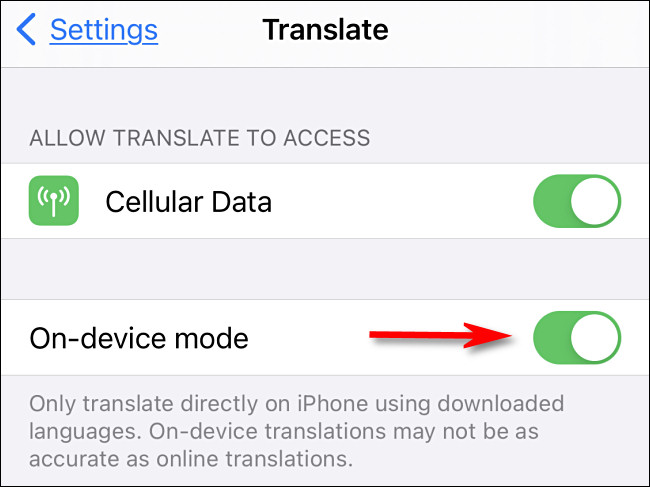 A pop-up appears, alerting you that you need to download languages to translate locally on your device. Tap “Open App.” 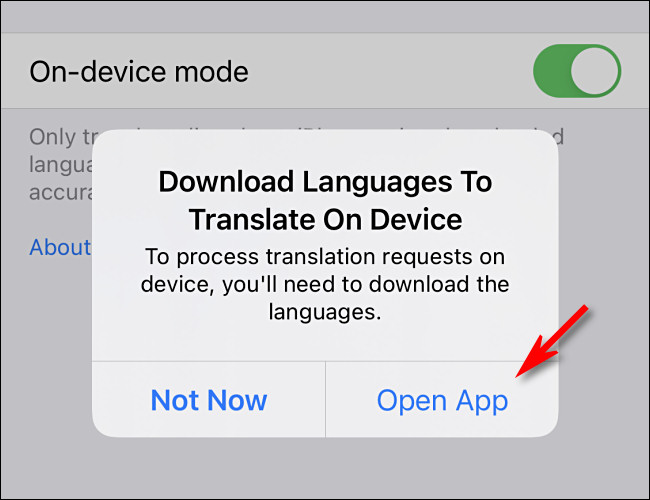 On the main translate screen, tap either of the two language pair buttons.

In the list that appears, scroll down to the “Available Offline Languages” section. Tap the language you want to use offline, and it will download automatically. 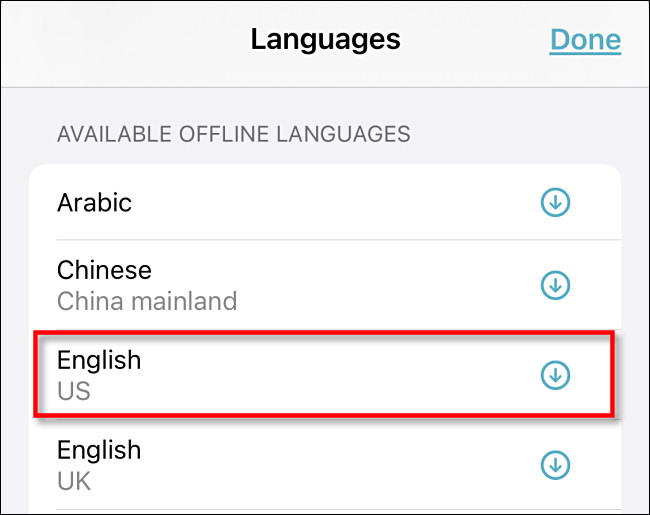 Once a language is downloaded, a checkmark will appear beside it. 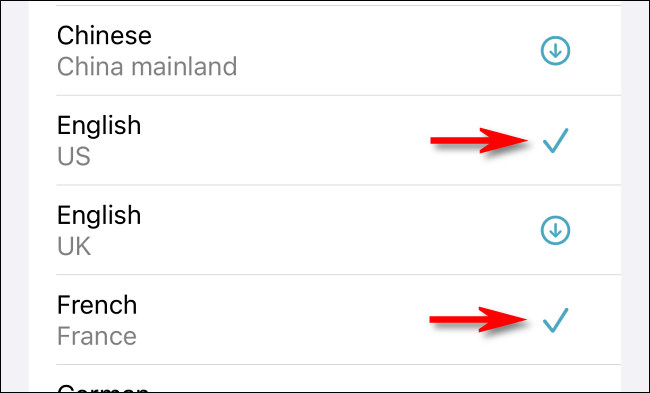 Tap “Done,” and you’ll be returned to the main translate screen. The app will now translate as usual, but without a network connection. All of your translations will stay on your local device.

RELATED: How to Automatically Translate a Web Page in Microsoft Edge