MainIPTVTutorialIT MagHow to Change Where New Apps Are Placed on iPhone

Starting with iOS 14, you can choose whether to place downloaded apps either on the Home screen or exclusively in the App Library on your iPhone. The latter option can help you keep the Home screen uncluttered. Here’s how to set it up. 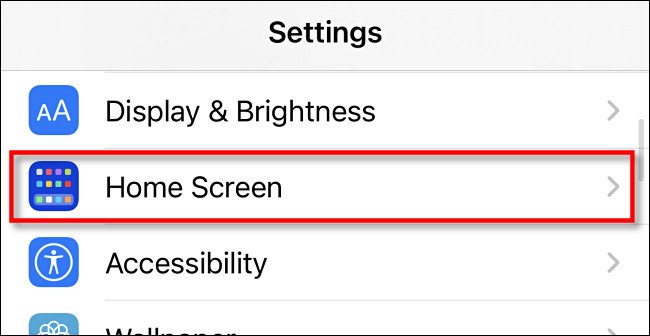 After you make your selection, a checkmark will appear beside it.

RELATED: What Are the Orange and Green Dots on an iPhone or iPad? 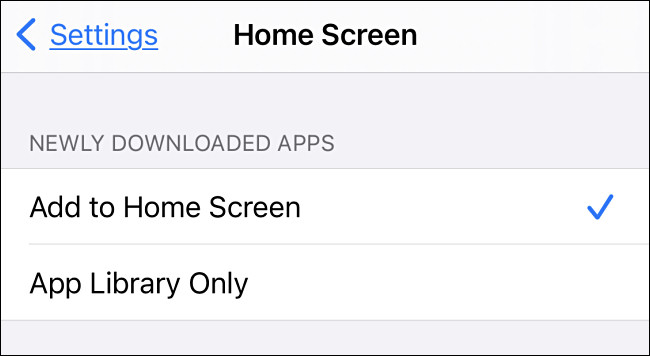 Tap “Settings” and make sure the change has registered, and that’s it! From now on, whenever you download a new app, it will appear in the location you chose.

If you chose “App Library Only,” you can quickly find new apps in the “Recently Added” section of the App Library. 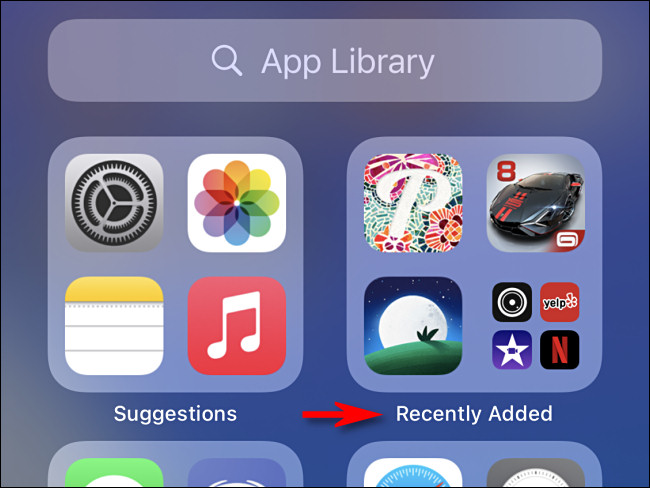 To move an app from the App Library to the Home screen, just long press its icon, and then tap “Add to Home Screen” in the menu that appears.

If you chose “Add to Home Screen,” newly downloaded apps will appear in a blank spot on one of your Home screen pages, as usual.

RELATED: How to Change Your Default Email App on iPhone and iPad