Does It Really Take 60 Seconds to Trace a Phone Call?

Does It Really Take 60 Seconds to Trace a Phone Call?

How do you trace a phone call? According to TV shows and films, you just have to keep someone talking long enough for a detective to pinpoint his location. While this overused trope can add some tension when paired with a timer ever-so-slowly ticking down, it doesn’t really match reality.

Before Computers, There Were Switchboards

Before the global phone system became computerized, calls were routed through a network of physical switches by an army of human operators. Traditionally, these operators were almost exclusively women (although the earliest were teenage boys who were renowned for their coarse language and unprofessional behavior).

When a call came in, the operator would route it to its destination by physically connecting it to a separate port on a plugboard. Later, though, automation began to gradually exert its influence.

In the late 19th century, undertaker Almon Strowger invented the world’s first commercially-viable electromechanical stepping switch. Patented in 1891, this device allowed people to call others directly. While it took several decades for this invention to achieve commercial success, it ultimately transformed a once human-powered task into one performed by the cool precision of the machine. This set the tone for the following century.

Over time, the technology used to automatically place calls gradually became more sophisticated. Eventually, as phones moved from the office and payphone to the home, it could handle larger volumes. People could place calls across greater distances. But the basic fundamentals remained the same.

In these past eras, tracking calls was an involved process. With no computer-generated metadata, the onus was on the phone company. It had to track the winding path of a connection across switches and exchanges to discover its origin. Then, the phone company passed it on to law enforcement.

This was a time-consuming process, requiring a negotiator or police officer to keep the call active for as long as possible. If the suspect hung up, it was game over for the cops. They either had to try again or find another way to catch the perp.

This is probably where Hollywood gets its inspiration from. Of course, they take a bit of poetic license. Tracking calls inevitably took more than a minute or two to complete. But technical accuracy is often sacrificed on the altar of suspense.

Eventually, computerization took hold in the telecommunications sector. Gradually, it took over tasks, like routing calls, that were previously performed by human or mechanical operators.

This trend was a watershed moment. From a consumer perspective, it allowed for new conveniences, like caller ID and call waiting.

From a law enforcement perspective, it simplified investigations. Calls no longer had to be traced manually across switches. Nor did law enforcement have to monitor calls in real-time—they could simply look at the metadata generated by calls.

The word metadata means “data about data.” In telecommunications, metadata includes things like where a call originated and its destination, and the type of phone (cellular, landline, or payphone) that was used.

Because these records are effectively small fragments of text that can easily be stored on a database, phone companies can retain them for a long time. This allows investigators to obtain information about a call month—or even years—after it took place.

The exact duration varies significantly between phone companies, and each has its own standards. There are also differences depending on the type of phone and phone plan used.

In 2011, leaked FBI documents revealed that some phone companies retain records on post-paid subscriptions significantly longer than those made from prepaid, or “burner,” phones, which are often used by criminals.

Because call records are now stored digitally, investigators can also access records with a level of immediacy that previously wasn’t possible. After all the legal paperwork is in place, it’s merely a matter of looking up a record in a database.

Law Enforcement Doesn’t Have to Wait

It’s easier Phone Call than ever for law enforcement to trace ordinary phone calls. You can thank the computerization of the phone system for that.

Of course, there are other ways criminals can communicate and evade the thin blue line, such as with V P Ns and encrypted voice apps. Those cases won’t be as easily solved—not even by waiting a few minutes to trace the call. 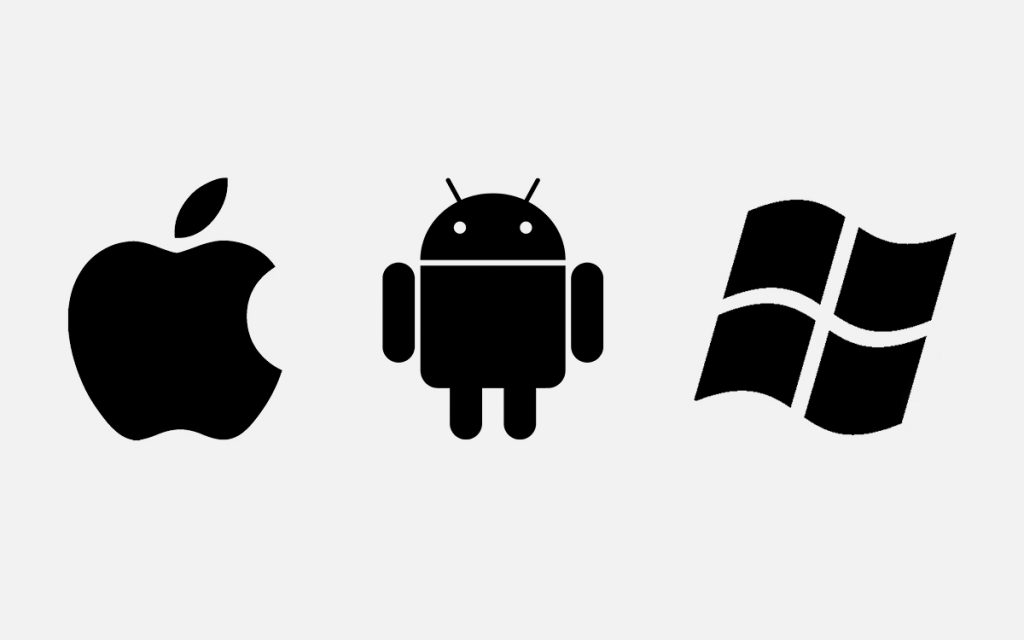 Which Operating System is compatible with IPTV?

How to Make Signal Your Default SMS Messaging App on Android

How to Magnify Your iPhone Screen Using Display Zoom