MainIPTVTutorialTutorialWhy my KODI keeps shutting down, freezing or crashing? 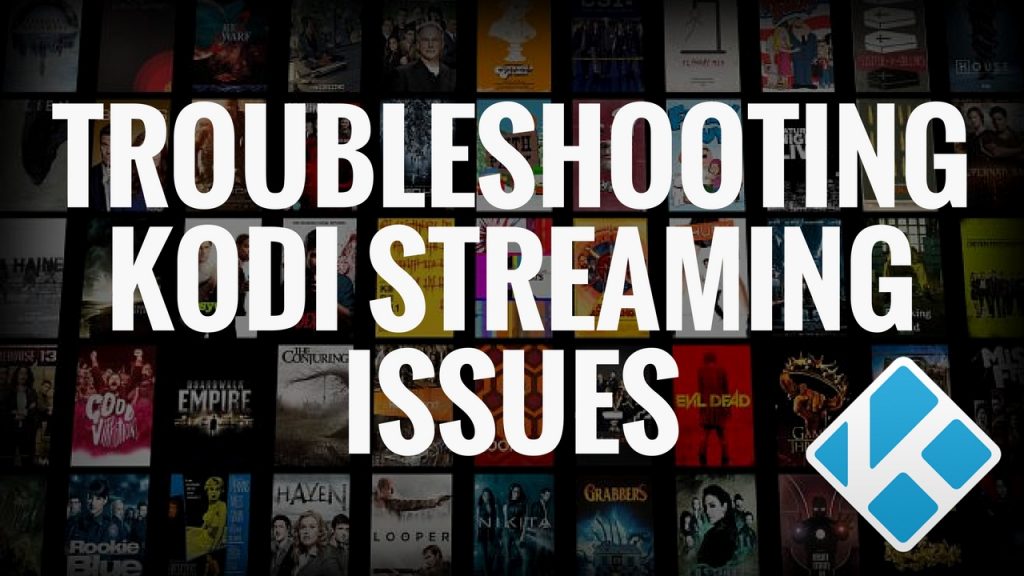 Kodi (formerly XBMC) is a free and open-source media player software application developed by the XBMC Foundation, a non-profit technology consortium. Kodi is available for multiple operating systems and hardware platforms, with a software 10-foot user interface for use with televisions and remote controls. It allows users to play and view most streaming media, such as videos, music, podcasts, and videos from the Internet, as well as all common digital media files from local and network storage media.

The software was created in 2002 as an independently developed homebrew media player application named Xbox Media Player for the first-generation Xbox game console, changing its name in 2004 to Xbox Media Center (abbreviated as XBMC, which was adopted as the official name in 2008) and was later made available under the name XBMC as a native application for Android, Linux, BSD, macOS, iOS/tvOS, and Microsoft Windows-based operating systems.

Because of its open source and cross-platform nature, with its core code written in C++, modified versions of Kodi-XBMC together with a JeOS have been used as a software appliance suite or software framework in a variety of devices including smart TVs, set-top boxes, digital signage, hotel television systems, network connected media players and embedded systems based on armhf platform like Raspberry Pi. Derivative applications such as MediaPortal and Plex have been spun off from XBMC or Kodi, as well as just enough operating systems like LibreELEC.

Related :   Why I see Page Loading Error in MAG?

Related : How to add EPG on Kodi?