This Is the Most Popular Classic TV Show in Your State 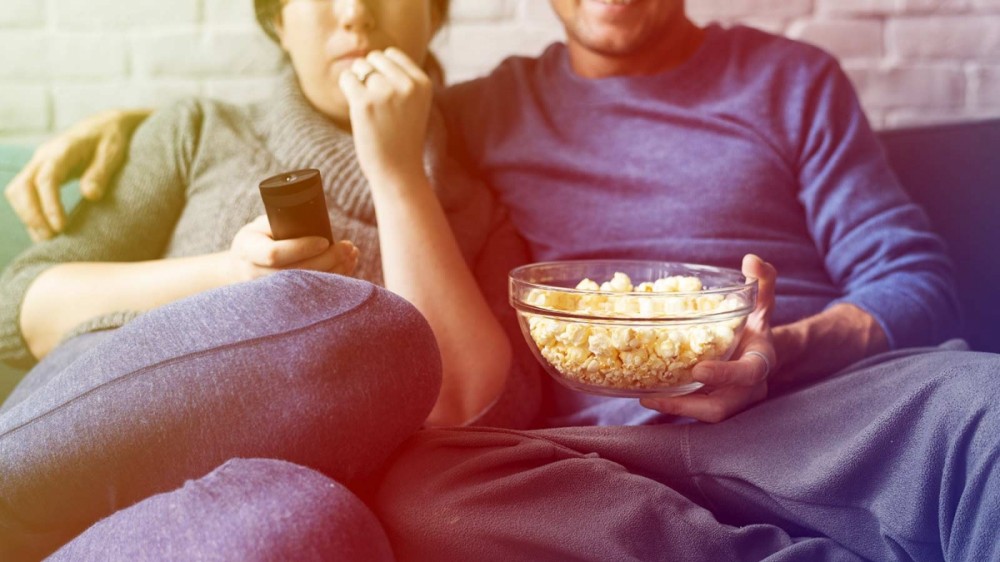 This Is the Most Popular Classic TV Show in Your State

Insurance company Coventry Direct looked at Google trends in each state from 2019 to determine which old school series was the top watched series, and the list is essentially a who’s who of classic television.

Overall, the list is pretty wide ranging with The Brady Bunch and The Addams Familly being two of only a few repeats. Instead, the list reads like a what-show-to-binge-watch-next list. From sci-fi favorite Star Trek to everyone’s current favorite classic Golden Girls, if you’re looking for a new show to watch, the list is a good place to start, and if you want to discover which series is most popular in your state, you can check out Coventry’s entire list.