Netflix cranks out a lot of original movies and TV shows. Here are 10 of our favorite Netflix original movies, so you can stop browsing and start watching!

Follow Charlie and Nicole Barber as they do everything they can to keep their family together, despite their marriage crumbling. Marriage Story will make you feel a wide range of emotions, from happiness to anger, and deep sadness. You’ll be taken back to highlights of their marriage, as well as their lives apart.

Adam Driver and Scarlett Johansson knock it out of the park with these performances. It’s a great original movie and one you’ll want to watch.

For another emotional experience, Paddleton is the compelling story of two friends dealing with cancer. Two neighbors form an unlikely friendship that’s put to the test when one of them is diagnosed with terminal cancer. Their bond strengthens as they try to figure out a way to end Michael’s life before cancer does.

Their enduring friendship as they try to deal with the awful diagnosis is heartwarming and beautiful.

If you’re looking for a thriller, try The Platform. Set in a vertical prison, where each level is one cell, and each cell has two people, there’s only one food platform. The prisoners on the higher levels eat well, while those on the lower levels starve.

This movie is enthralling and perfect for anyone who enjoys psychological thrillers.

Based on the best-selling Stephen King novel, Gerald’s Game follows a couple on a retreat that goes haywire. As she tries to find a way out of her predicament, Jessie Burlingame does everything in her power to fight the visions that invade her mind.

This intense thriller will draw you further in with every memory Jessie relives. Will she escape? Or will her inner demons eat her alive? This terrifying movie reveals things about the main characters you might not want to know.

In Extraction, Chris Hemsworth plays Tyler Rake, a black-market mercenary hired to save an international crime lord’s kid. He’ll take on the kidnappers, as well as old friends, in this intense, fast-paced movie.

If you love guns, explosions, and great plot twists, this movie is definitely for you.

Always Be My Maybe

Anyone who loves romantic comedies will enjoy the hilarious Always Be My Maybe. Sasha and Marcus relive their past and realize they still have a connection. Maybe everyone else was right and they’re just “meant to be.”

Rom-coms are the way to go for all the feels and a bit of laughter. This is a go-to for anyone looking for a carefree film about falling in love.

Looking for a good family film? The Willoughbys is an excellent choice for the whole gang. Four siblings are looking for a way to get rid of their parents so they can be on their own. They send their parents on vacation, but realize raising themselves isn’t as easy as they thought it would be.

Watch the adventure unfold as these kids find out what it means to be a true family. Life isn’t easy when your parents aren’t around to take care of things!

To All the Boys I’ve Loved Before

Lara Jean discovers her secret letters have been mailed to her crushes. As if high school wasn’t already hard enough, now everyone knows who she likes! She tries to deal with her crushes and their significant others, and all the drama that comes from her revelations.

To All the Boys I’ve Loved Before is a feel-good romantic movie that draws you in, and will take you back to those silly high school days.

If you enjoy documentaries, we recommend Murder to Mercy: The Cyntoia Brown Story. Follow this young girl, who was sentenced to life in prison for murder. The show takes you into the courtroom and allows you to hear all sides of the story. It will also leave you wondering why she was sentenced to such a severe punishment.

Murder Mystery stars two of the biggest names in comedy: Adam Sandler and Jennifer Aniston. When a New York City cop and his wife take a European vacation, they have no idea they’ll be spending all their time solving an obscene murder.

Watch this dynamic duo struggle as their dream vacation goes awry in the most hilarious of ways.

RELATED: How to setup IPTV on Formuler box via MYTV Online app?

How to Paste Text Without Formatting Almost Anywhere 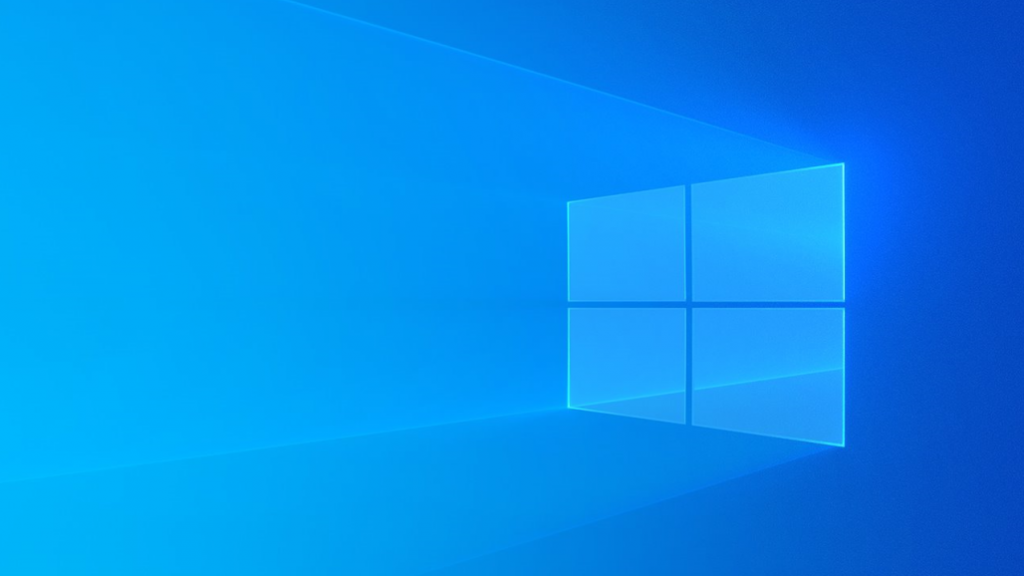 How to Scan with Microsoft Defender Antivirus on Windows 10

How to Claim Your Cash From Apple’s iPhone-Slowdown Lawsuit