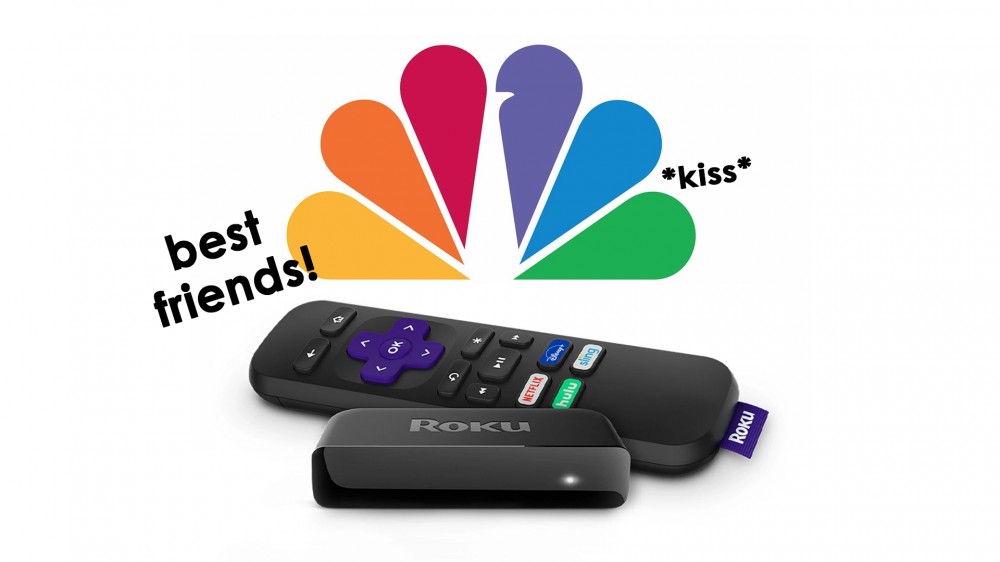 After threatening to remove 46 TV Everywhere channels from the Roku platform, NBCUniversal is finally getting what it wants. Roku will distribute the Peacock streaming app on its devices, alongside the 46 NBCU apps that had been on the chopping block just four days ago.

Peacock is a one-stop destination for NBC shows and movies, including Brooklyn Nine-Nine, Parks and Recreation, and Keeping Up With the Kardashians. It’s the only “premium” streaming service with an ad-supported Free tier and a live-TV feature that mimics a 24-hour cable format.

RELATED:  Can You Disable Ads on the Roku Home Screen?

But Roku’s standard distribution terms ask for 30% of an app’s ad-revenue, which doesn’t mesh well with NBCU. According to a report by Variety, NBCU and Roku argued for months over Peacock distribution terms, leading up to the broadcaster’s threat to remove its TV Everywhere apps from Roku on the weekend following September 18th. The threat proved successful, as Peacock is now available on Roku.

Peacock is available on the majority of streaming devices, including Android TV, Apple TV, Chromecast, and of course, Roku streaming sticks. You can also watch Peacock on your desktop, game console, or smart TV, although the Peacock app is still unavailable on Amazon devices.