If you’ve ever taken a Live Photo on your iPhone, you’ve basically created a short video clip attached to an image. If you don’t like the resulting photo (or want to grab a different one), it’s possible to extract a different photo from the video clip that you can save or share. Here’s how.

First, open the Photos app. Browse your photos until you find the live photo you’d like to work on. Tap it to view it in detail. Then tap the “Edit” button in the upper-right corner of the screen. 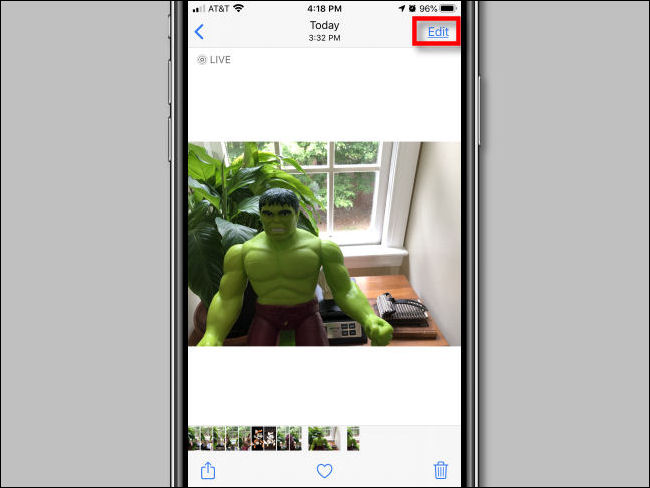 On the Edit screen, tap the “Live Photo” icon near the bottom of the screen. (The Live Photo icon looks like three concentric circles.)

A filmstrip will appear just below the photo. Drag your finger along the filmstrip until you find the image that you would like to extract. You will be making this the “Key Photo”—the photo that visually represents the Live Photo when you view it in the Photos app.

RELATED: How to Adjust Siri’s Volume on iPhone and iPad 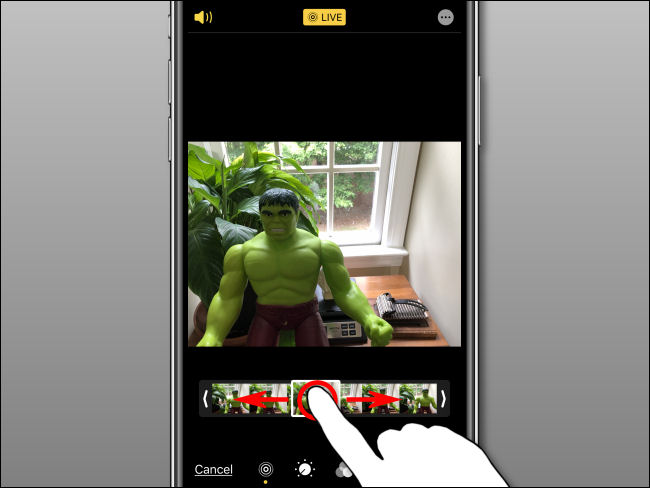 After you lift your finger from the film strip, a bubble will pop up that says “Make Key Photo.” Tap it. 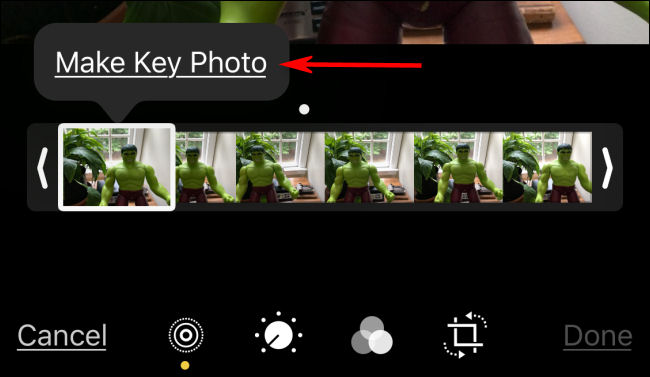 The Key Photo will be set. After that, click “Done” to leave the Edit screen. 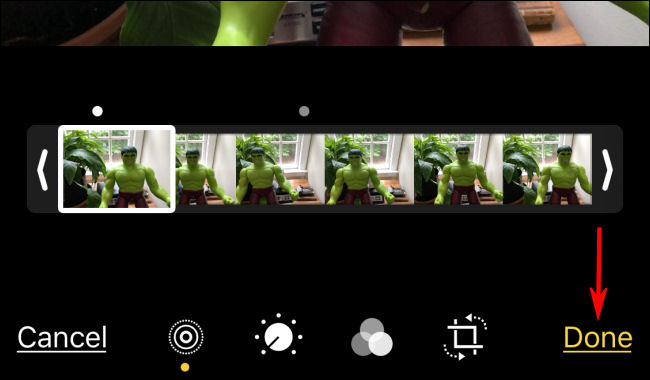 When you return to the photo-detail screen, notice that the image has changed to the one you selected.

To extract the image while leaving the original Live Photo intact, we are going to duplicate it. First, tap the “Share” button (which looks like a square with an arrow pointing upward out of it).

Related :   How to Open Microsoft Word Documents Without Word 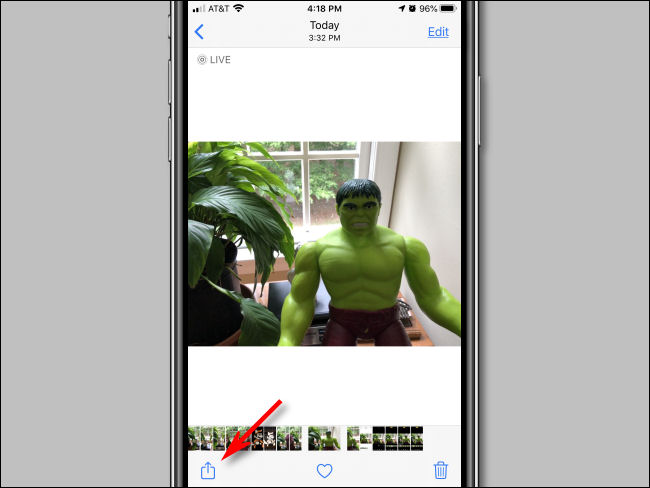 In the Share menu, swipe down and tap “Duplicate.” 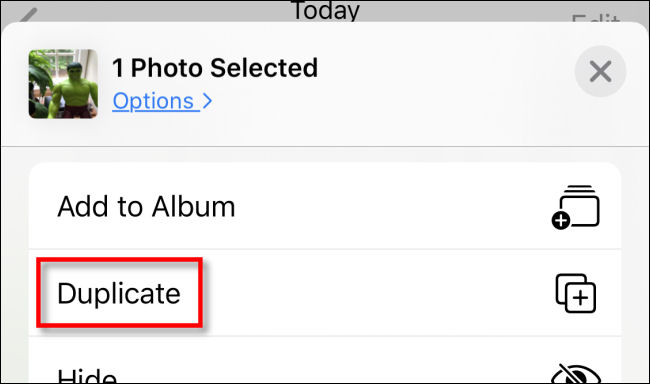 A pop-up will appear asking if you want to duplicate the photo as a Live Photo or as a still photo. Tap “Duplicate As Still Photo.” 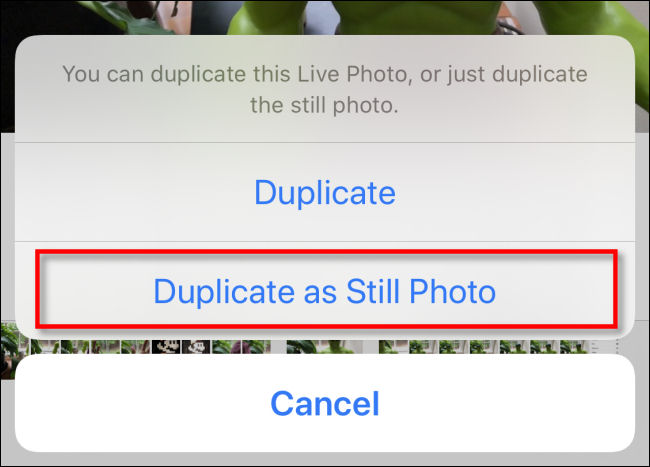 After that, a new duplicate photo of the key frame you picked will appear in your Photos library just beside the original Live Photo. From there, you can process or share it however you wish.

Keep in mind that the resolution of the extracted photo may not match that of a typical still photo on the iPhone. That’s because you have just extracted a still frame from a video, and Apple devices record video frames at a lower resolution than still photos. Still, it’s a pretty nice feature to have. Have fun!

RELATED: How to Stop Accidental Screenshots on an iPhone